26 | ALONE IN MY CAR is a narrative-style music video set to sounds from an Anchorage, Alaska indie singer/songwriter, Medium Build!

The film has been produced, shot, and handed off to our editor! 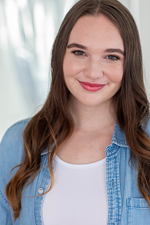 Producer DP | Producer
Elias Ginsberg is a Los Angeles based Director of Photography and an alumnus of the USC School of Cinematic Arts Film and Television Production program. Elias was the winner of the 2020 ASC Student Heritage Undergraduate Award - one of the most prestigious awards a young cinematographer can receive.

Elias’s passion for cinematography comes from a background in Fine Art photography. Inspired by the works of Philip-Lorca diCorcia, Brassaï, Graciela Iturbide, and many more incredible photographers, Elias strives to capture humanistic stories and hopes audiences see his images as ones which grapple between disillusionment, reality and truth. 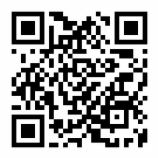 Include this Memo: 26AIMCMV - RVN Foundation